By Bill Current – President and Founder of the Current Consulting Group 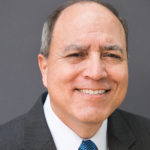 A good drug testing program has never been more important.

Now let’s do some elementary math:

“Rapid-result oral fluid testing offers certain unique qualities that have a direct and positive impact on a company’s return on investment from drug testing. These  attributes include an easy collection process, the ability to make immediate hiring  decisions based on a rapid result, and a relatively pleasant job-candidate experience  that results in a same-day job offer and a positive relationship with their new  employer. ”                 – Bill Current, Current Consulting Group

So, the answer to the question should your company be conducting drug testing is a  resounding yes. The return on investment in drug testing always, always, always works in the employer’s favor.
Let’s say the cost of a drug test is $50 per test, and your company conducts pre-employment testing, and you hire an average of 150 people per year, but You have to sift through 1,500 applications to find those 150 new hires. If half of those applicants reach the pre-employment drug test stage, you’re conducting 750 drug tests at a cost of $50 per test and a total of $37,500 a  year on drug testing. And if your pre-employment testing program screens out just 5 substance abusers, though it will likely screen out closer to 95%, then you have already come out ahead by $6,500 (5 substance abusers at $8,800/year for a total of  $44,000 minus the cost of your pre-employment drug testing at $37,500).

But there’s a catch. There’s always a catch. Unfortunately, $50 is not the true cost of each drug test. That just represents the hard dollar cost of drug testing; however, it fails to account for the real costs a company incurs every time it sends someone to an occupational health center to void a urine sample.

What It Costs to Hire Someone

There are many different sources that estimate the cost of hiring a new employee.  For instance, a 2018 analysis by the Society for Human Resource Management states that the average cost to hire an employee is $4,129, with around 42 days to fill a position. iii But for our purposes, let’s throw all of that out the window temporarily. Remember, we’re talking about drug testing so we’re going to look at this from an immediate cost perspective.

Let’s make a few assumptions: Jill, a job applicant, shows up to participate in a one-day, extensive pre-hire screening process that will involve filling out an application,  as many as three interviews, competency tests, a background screen, and a drug test. Let’s also say Jill, if hired, will make $25 per hour plus benefits, et. al., which will increase her actual hourly cost to the company to $40. We’ll come back to this number in a minute. 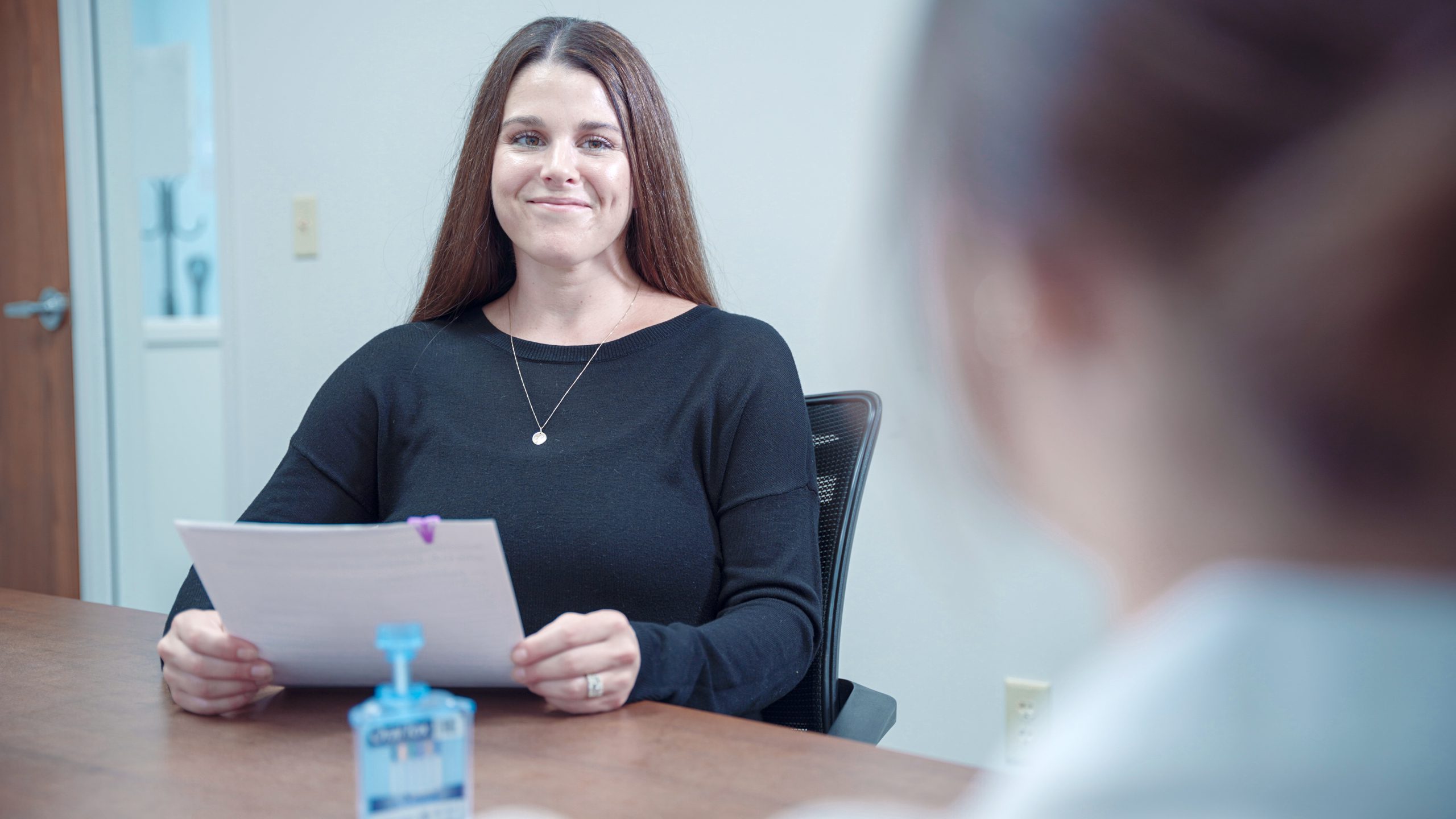 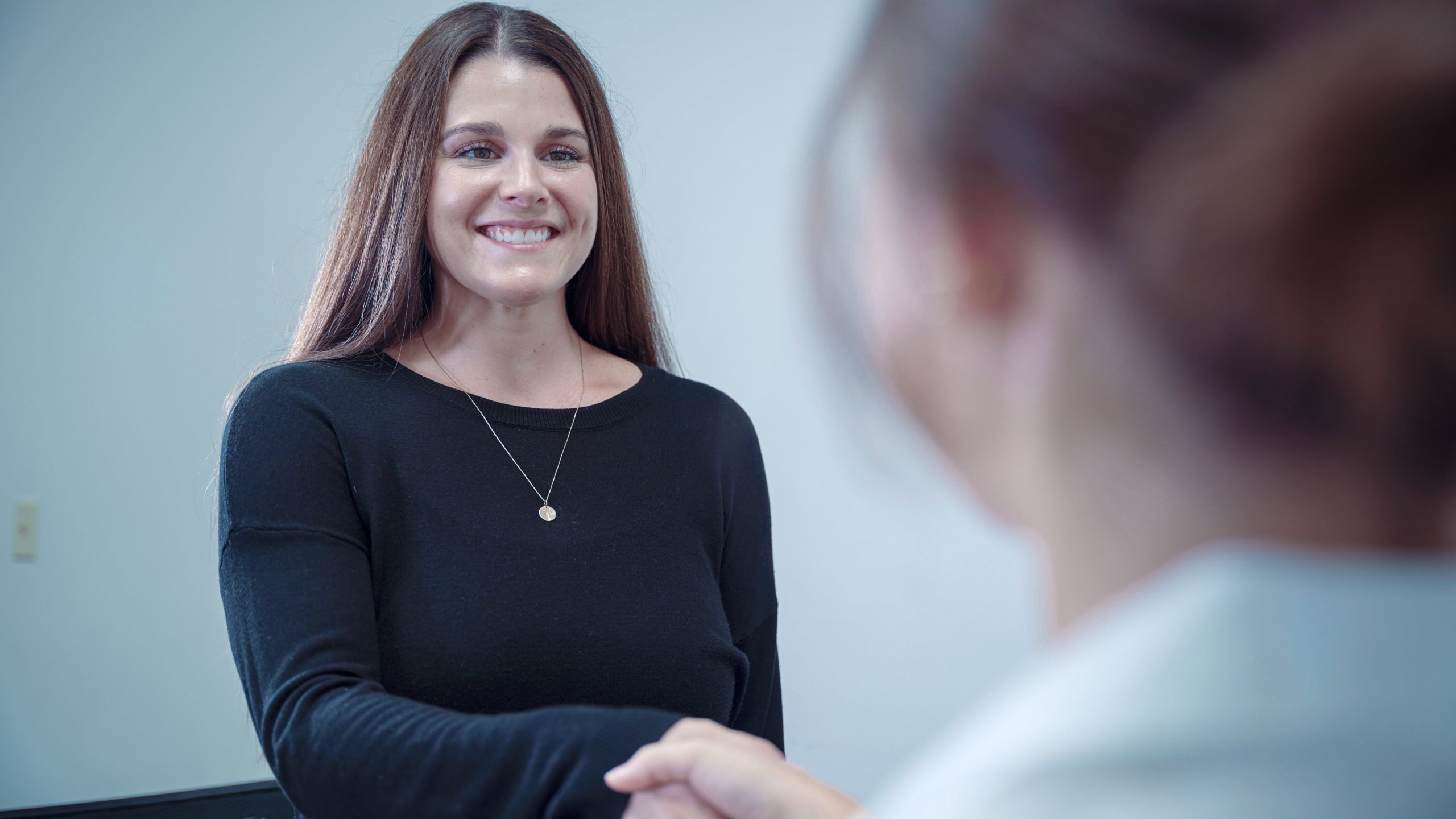 Now you’ve come to a fork in the road:

1) you either send this very qualified applicant who passed three interviews and received a clean background check report to an off-site location to void a urine sample, which will take 2-3 hours and cost $50, or

2) you can administer a rapid-result oral fluid test on the spot, which will take less than 30 minutes and only cost $20.

Using national averages, the chance of a positive drug test result is about 4%,  regardless of the drug test method. The likelihood that this particular applicant, who received a proverbial thumbs up from everyone who interviewed her, tests positive is probably much less than 1%. But here’s the rub—this wonderful applicant’s number one priority that day is to get a job. If she takes the rapid-result oral fluid test at your workplace and passes, she can learn that she’s been hired immediately.

If she actually goes through with the off-site collection, which will cost her 2-3 hours of precious job-search time, she still has to wait 24 hours to learn the result of her lab-based urine drug test. In reality, she’s probably at her next job interview where she gets more glowing reviews from everyone who meets her and learns from her new employer that she passed a rapid-result oral fluid test administered onsite and got the job.

What It Really Costs

The first company spent $308 (3 interviews at a total cost of $225 of management time + $33 for the background check + $50 for the urine drug test) to end up losing out on their number one choice for the job. Additionally, this company will repeat the entire process X number of times at a cost of $308 each time before they finally get to hire their second, third or fourth choice for the job.

Additionally, there were some intangible but nonetheless valuable additional benefits realized by the second company. How do you measure the benefits derived from the much more enjoyable same-day, stress-free candidate experience made possible by the on-site, rapid result oral fluid test? Remember, with the oral fluid test she didn’t have to find the off-site collection facility, which reduced the time and hassle associated with traveling to an unfamiliar place, waiting in line for an hour or longer to void a sample, and the uncertainty of not knowing the result of the drug test immediately.

With the oral fluid test, she was able to stay at the job-interview site, observe the entire collection process from start to finish, and maintain safe social distancing between her and the collector, all without having to empty her pockets, remove a  sweater or jacket, go into a bathroom where the hot water was turned off and blue dye had been put in the toilet water, and urinate into a cup that she would then have to carry back to the collector in front of any number of others waiting for their turn to do the same. The intangible benefits include the applicant and employer starting their relationship in a very positive, trustful, and dignified manner.

The Cost of Delaying the Switch

Oh, if that could be the end of the story, but unfortunately for the first company there are more costs to calculate. I know this is getting a little complicated to follow but there’s only one more twist to the story.

Let’s say the first company learns about rapid-result oral fluid testing shortly after missing out on that ideal job candidate. They like everything they hear about it, and they’ve done some internal calculating and have a pretty good idea of the overall cost savings and intangible benefits. But they delay the decision to switch to rapid result oral fluid testing.

Over the next three months, this company will hire 50 people at a cost of $308 per new hire for a total of $15,400. A small price to pay to fill 50 important positions. But remember, as, in the case of Jill, this company does not always get their first choice;  it may take them two more tries before they are finally able to hire someone. If on average, it takes two tries per new hire, their cost to hire 50 people doubles to  $30,800, if it takes an average of three tries, their cost is $46,200, and so on. With rapid-result oral fluid testing, their cost to get their first choice each time would’ve been $278 per new hire or $13,900 total. 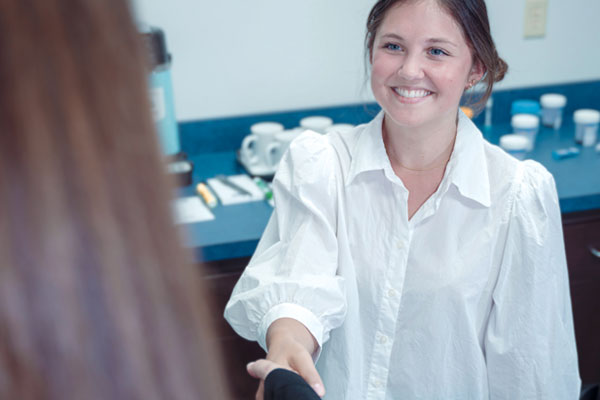 Okay, I can see you’re somewhat skeptical. That’s all right. It’s your money, or rather your company’s money, and you get to spend it any way you want. But everyone who has a job, regardless of the position, exists in that job to either generate revenue for an employer or help manage the costs associated with employing those who do generate revenue. In the end, the bottom line is always the bottom line. All three of the legitimate, government-endorsed drug testing methods—urine, oral fluid, and hair— whether lab-based or rapid-result can help employers achieve the three most important drug testing objectives: complying with applicable laws and regulations, improving safety while lowering accidents and costly workers’  compensation claims, and protecting the wellbeing of employees and customers in the workplace. Drug testing works!

For employers today, the key question is not whether to conduct drug testing, the key question is how to conduct drug testing. From a general perspective lab-based urine, oral fluid, and hair testing along with rapid-result urine and oral fluid testing have withstood the test of time, come with legally defensible processes and procedures, and can be used to achieve important drug testing objectives. That said, not all drug testing methods are created equal. Three critically important attributes to look for when choosing a drug testing method, including 1) the method’s ability to detect recent drug use, 2) the method’s window of detection, and how it aligns with marijuana’s window of impairment of 3-10 hours according to a recent report from the University of Sydney iv, and 3) the method’s ability to detect other drugs besides marijuana. Only oral fluid testing possesses all three of these critical attributes.

Rapid-result oral fluid testing offers certain unique qualities that have a direct and positive impact on a company’s return on investment from drug testing. These attributes include an easy collection process, the ability to make immediate hiring decisions based on a rapid result, and a relatively pleasant job-candidate experience that results in a same-day job offer and a positive relationship with his or her new employer.

This information is provided for educational purposes only. Reader retains full responsibility for the use of the information contained herein.

i National Survey on Drug Use and Health. SAMHSA. September 2020.

ii New Analysis: Employers Can Save Average of $8,500 for Supporting Each Employee in Recovery  from Substance Use Disorder. National Safety Council. December 2020.

iv How long does impairment last after cannabis use? Cosmos. April 2021.