Mounting A Defense Against Cheating

Defending against the various ways donors cheat to pass a drug test is an ongoing battle. Organizations that conduct drug testing must be aware of the many ways samples can be tampered with, and at times the solution to halt this persistent problem can seem like a constantly moving target.

With a quick internet search, people can access thousands of websites that focus on the many ways drug users can pass their upcoming drug test. These resources offer everything from free targeted advice on the best ways to beat certain types of tests, sell products, additives, and even synthetic urine. Many drug abusers have become highly competent and continue to come up with new ways to beat a drug test, especially when the stakes are high. Knowing what the cheaters know and evolving your programs testing protocol is critical.

True Stories From The Field

• A specimen came in from an aircraft carrier that was JP-5 (jet fuel).

• A driver who submitted a specimen that was too hot to handle, tried to bribe the collector to accept the specimen. The collector phoned in the incident per the testing guidelines.

• Male donor had a specimen outside of the acceptable temperature range. His pregnant girlfriend went outside, hid between 2 cars in the parking lot and squatted! The girlfriend was not allowed to re-enter the building. Shortly after, she “went into labor” so she left with the donor. The employer did not allow him to retake the test.

• A specimen had noticeable debris floating in it. The donor was confronted and he said he had a co-worker void in a potato chip bag that he used to store the urine in for his specimen.

The dilution method requires the user to consume large amounts of liquid (water, juice, etc.) leading up to the drug test, with the goal to dilute the drug concentration. Although a diluted urine sample does not automatically mean the individual is a drug user, the specimen will usually be reported by a laboratory as an unfit sample for testing. 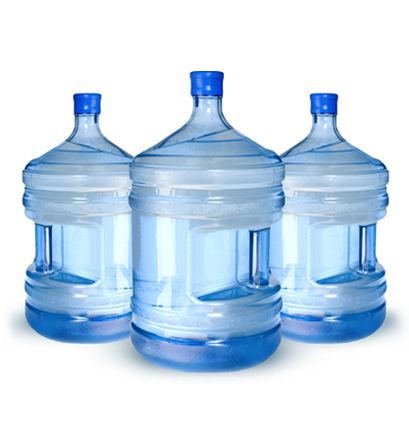 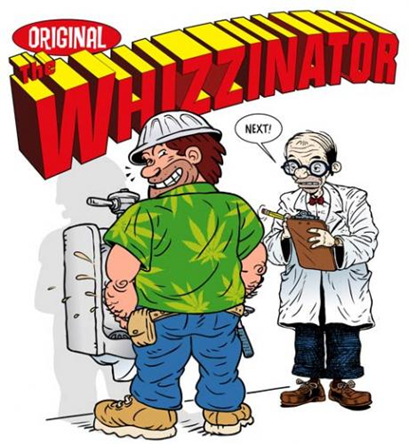 Substitution
The substitution method is self-explanatory in that it is just the substitution of one person’s urine with that of someone (or something) else’s. This method can pose complications for the cheater, however it may cause the urine to be visually dirty or the container used to store the substituted urine might break or leak. To avoid these complications, products and advice is readily available online.

Concealed Container
This method is carried out by the person hiding a container of concealed urine to dump out into a sample cup. This method requires the donor to keep the sample warm within an acceptable temperature range, while also pouring the urine out quietly without the collector knowing. People looking to pass their test may use condoms or other more advanced container styles with flexible tubes to hide the container and dispense the urine even under supervision. Even more extreme scenarios have been taken by cheaters emptying their bladders and having substituted urine injected directly into their bladders via a needle. 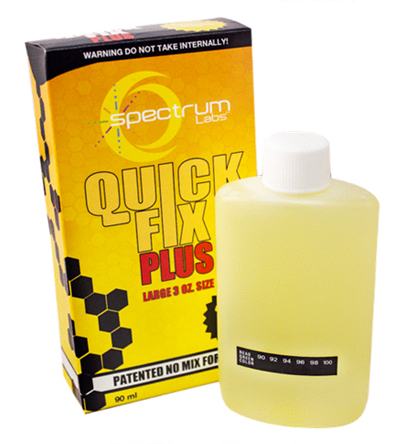 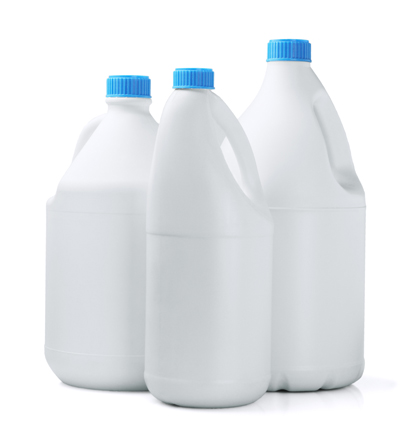 Adulteration/Additive
With the adulteration or additive method, the user adds something to the urine, typically after they have personally voided their own specimen. Common additives include bleach, vinegar, eye drops, dish soap, and even drain cleaners. There are also a variety of products that claim to interfere with the testing process/results.

• There are countless websites (approximately 27+ million) on the Internet that offer products that claim to help donors successfully cheat on a drug test. There are just as many websites that offer advice about how to mask the presence of drugs in a person’s urine.

• If you’re in the business of administering drug tests, these websites can be an invaluable resource. You can learn a lot just by reading what they have to say about adulterants, dilution methods and substitution techniques.

This represents 9.4% of the population in that age group.

• Among adults aged 18 or older who were unemployed, 18.2% were current drug abusers.

• According to research conducted by WFC & Associates, more than 50 million samples are tested annually generating $1.7 billion in revenue in the United States alone.

• It includes traditional lab-based urine testing as well as alternative methods that are quickly increasing in popularity such as oral fluid testing.

• Why so much drug testing? Because drug testing works as both a deterrent to use, and as a way to identify people who need help… and because there’s a lot at stake for businesses, criminal justice operations, schools, treatment centers, etc., drug testing is an extremely important aspect to operational protocol.

Although people continue to attempt new and creative ways to beat a test, there are many things employers, treatment facilities and criminal justice organizations can do to minimize, if not eliminate, the cheaters’ chances of success. With advancements in science, more and more testing programs are moving to oral fluid testing to overcome the problems associated with people cheating their test.

Oral fluid drug testing makes for a valuable addition to the testing methods organizations can use. Oral fluid testing is 100% observed and offers an ideal solution that is less invasive than other methods of testing. Direct observation during collection allows testing to be administered anytime and anywhere, drastically reducing the opportunity for tampering and use of adulteration products. Because of these benefits, oral fluid testing is considered a tamper-resistant screening method and almost impossible to cheat.

Premier Biotech’s OralTox is a rapid oral fluid testing product with the ability to test for up to 12 drugs simultaneously. OralTox was designed with our customers in mind. Our goal was to deliver a product that would deliver fast, accurate, clear results while eliminating the risk of adulteration by substitution, dilution, or additives. Based on our customer feedback, we have successfully accomplished that. 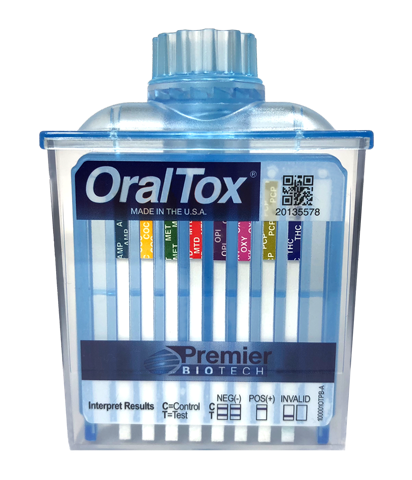