The Dangers Of Fentanyl And Why You Should Test For It?

Fentanyl (a synthetic opioid analgesic) is being abused and responsible for an epidemic of overdose deaths within the United States. Fentanyl is a Schedule II narcotic 50 to 100 times more potent than morphine and 30 to 50 times more potent than heroin. Fentanyl is being produced in clandestine laboratories and is being laced with heroin resulting in a dangerous combination. Due to it’s potency fentanyl is potentially lethal, even at very low levels.

The United States is in the midst of an opioid epidemic with fentanyl fueling the crisis. Law enforcement reports and public health data are indicating higher availability of fentanyl on the streets, increased seizures and dangerous side effects, and more known overdose deaths from fentanyl than at any other time since the drug was first introduced in clinical settings. Fentanyl sold on the street is being mixed with heroin, cocaine or other dangerous drugs, which markedly amplifies its potency and potential dangers. Unless you specifically test for fentanyl, it will not be detected on a standard opiate panel. Contact us to discuss adding fentanyl to
your drug testing program. 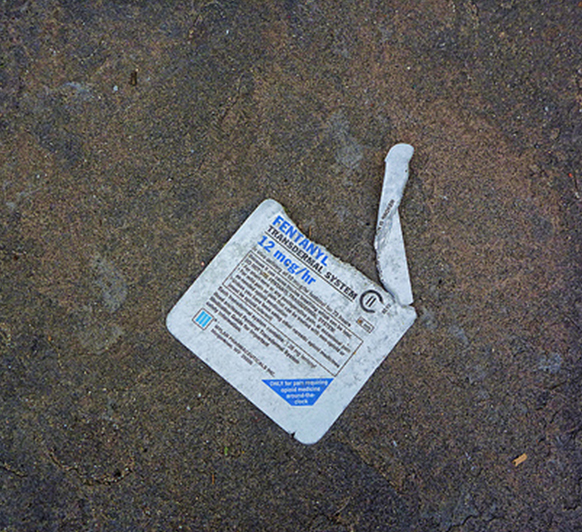 How Is Fentanyl Being Used?

When fentanyl is prescribed by a physician, it is often administered via injection, transdermal patch, or in lozenges taken orally. However, the fentanyl and fentanyl analogs associated with recent overdoses are produced in illegal laboratories thus resulting in extremely potent batches. This non-pharmaceutical fentanyl is sold in powder form; dropped on blotter paper; mixed with or substituted for heroin, used for injection, or in pill form that mimic other, less potent opioids. People can swallow, snort, or inject fentanyl as well as take it orally by allowing the drug to absorb through their mucous membrane in their mouth.

How Does Fentanyl Affect The Brain?

Similar to heroin and other opioids, fentanyl works by binding to the body’s opioid receptors, which are found in areas of the brain that control pain. When these drugs bind to the receptors, they drive up the dopamine levels in the brain producing a state of euphoria and relaxation. Fentanyl effects are similar to those of heroin thus negative side effects include drowsiness, nausea, confusion, sedation, addiction, unconsciousness and death. Opioid receptors are also found in the areas of the brain that control breathing rate. High doses of fentanyl can cause breathing to stop completely, which is the cause of many fatal overdoses caused from fentanyl abuse. 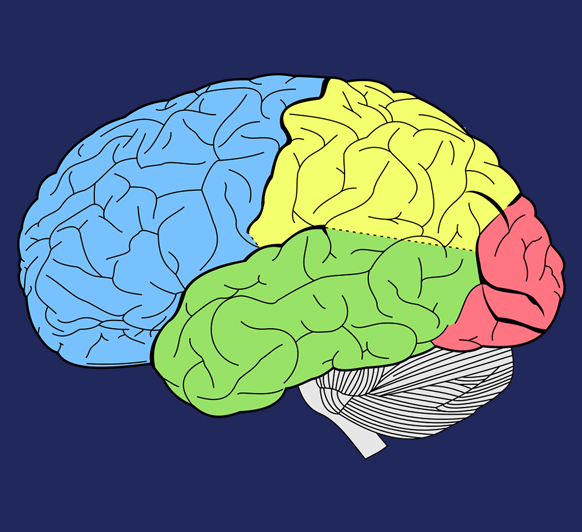 The Dangers Of Fentanyl Go Beyond Those That Abuse It?

Fentanyl also poses a threat to law enforcement officials and emergency first responders, as a lethal dose of fentanyl can be accidentally inhaled or absorbed through the skin. Recently, the DEA released a three minute video warning the public and law enforcement about fentanyl. Additionally, two detectives from New Jersey report how they were poisoned from accidental inhalation of a very small amount of fentanyl released into the air upon sealing a recovered bag. 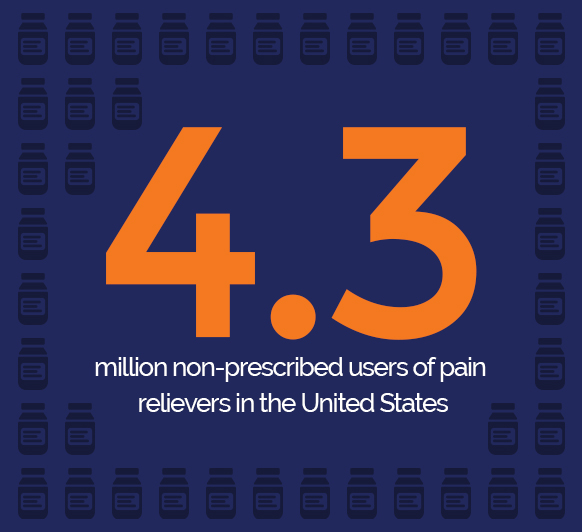 The 2014 National Survey on Drug Use and Health estimated that there were 4.3 million non-prescribed users of pain relievers in the United States in 2014; a population second only in size to users of marijuana.
High demand for prescription opioids is providing drug traffickers financial incentives to produce and sell fentanyl or in many cases counterfeit prescription pills that contain fentanyl without the buyer knowing. The counterfeit pills in most cases closely resemble the medications they were designed to mimic, and the presence of fentanyl is only detected upon laboratory analysis. The surge in reported incidents of fentanyl laced drugs is causing great concern throughout many states in the nation.

From August 2013 through the end of 2015, U.S. law enforcement agencies seized at least 239 kilograms of illicitly produced fentanyl. 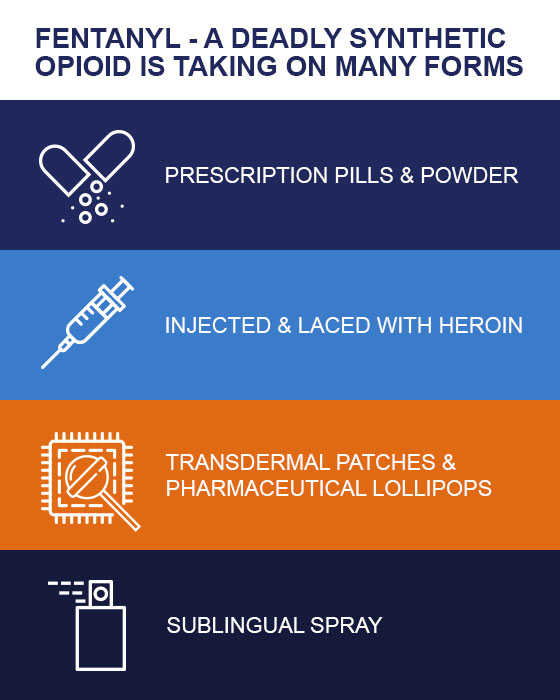