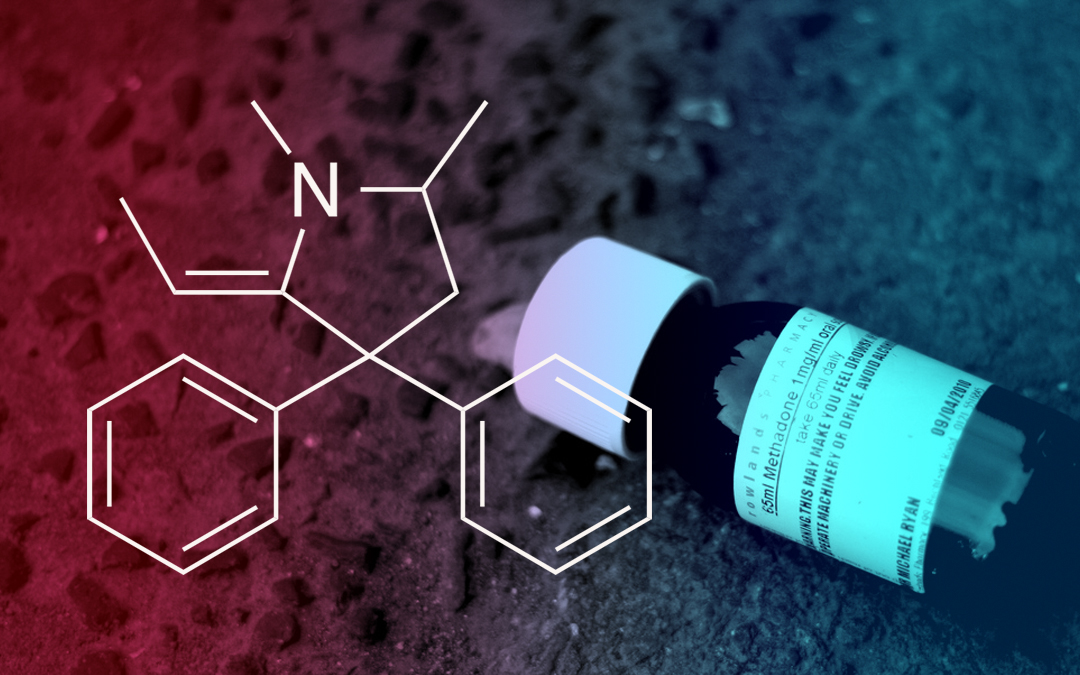 The Premier Bio-Cup is CLIA-Waived To Test For EDDP, The Methadone Metabolite


Premier Biotech offers innovative and exclusive CLIA-Waived configurations that can include EDDP.

WHY EDDP VS. MTD?
Typically, patients are on methadone maintenance to overcome addiction to other opiates/opioids including heroin, which means they have a history of substance abuse. As a result, it is critical that treatment providers have a way to accurately identify whether the patient is taking methadone as prescribed and also that they are not using/abusing other illicit or prescription drugs that could have dangerous or even fatal interactions.

One of the ways in which testing for EDDP provides a more reliable solution than solely testing for MTD is in preventing attempts of adulteration. For example, if a MTD patient relapses or continues to use heroin and/or other drugs, they may obtain a “clean” urine sample from someone else and simply scratch a small amount of the drug directly into the urine sample. This is a widely practiced and well known technique referred to as “pill dipping” or “pill dropping”. The sample would not show a positive result for the metabolite EDDP since MTD was not consumed and metabolized, but rather added directly to the specimen. The presence of the metabolite EDDP in the sample is a more reliable indication that the patient has been taking methadone and helps to prevent pill dropping.

Patients that divert their methadone and sell on the street instead of taking it as prescribed may also employ the same “pill dropping” technique. By saving a small amount of methadone and using it to scratch into urine specimen when they are tested for compliance, they can sell the majority of their methadone on the street. If providers are only testing for MTD, it may appear that the patients are taking methadone as prescribed and resulting in continued prescription renewals. However, since methadone is not being taken and metabolized, in this scenario EDDP would be negative and would provide a more reliable indication of medication compliance and helping to prevent diversion.

Some people on methadone maintenance are classified as “extensive metabolizers”, meaning their urine specimen does not contain enough parent methadone to yield a positive drug screen. As a result, these individuals are often denied further doses of methadone because they are incorrectly believed to be diverting their medication; here an EDDP screen would correctly confirm compliance. 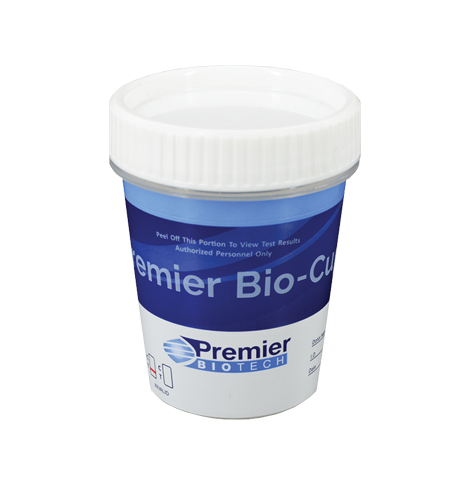