Oral Fluid Testing: The Solution for Adulteration – A Case Study 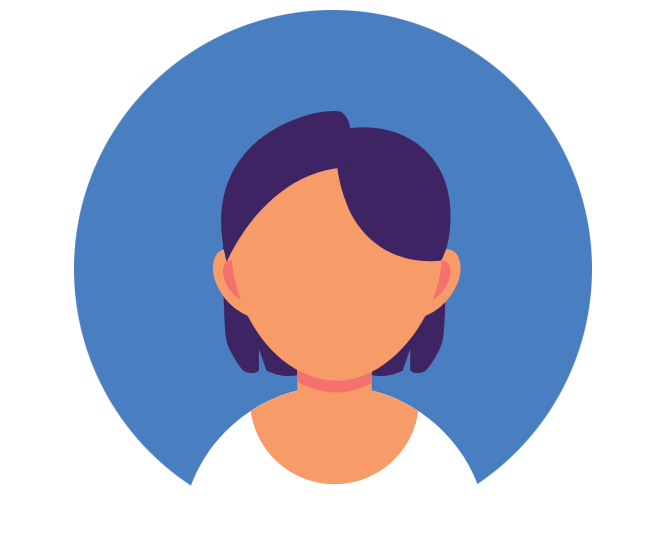 A patient prescribed Gabapentin and Buprenorphine as part of their medicated assisted treatment plan was asked to provide both urine and oral fluid drug test sample on May 24th, 2022. The samples were sent to Premier Biotech Labs for qualitative testing. As the patient was prescribed Buprenorphine and Gabapentin, the provider would expect a positive result outcome for those drugs, while no other drugs should be present when the results were reported.

The lab report for the urine sample came back consistent. The patient was indeed positive for the drugs they were prescribed. Additionally, there were no traces of illicit drugs in the patient’s urine.

The lab report for the oral fluid sample on the other hand returned inconsistent results. The patient was positive for Amphetamines, Methamphetamines, MDA, Delta-9 THC, and Gabapentin.

The inconsistency between the urine and the oral fluid samples reported back from Premier Biotech Labs provides us with some key information.

Buprenorphine
The inconsistent Buprenorphine result tells us two things. First, as the patient’s oral fluid drug screen did not show Buprenorphine in their system, the results support that the patient was not taking the medication as prescribed. Second, Buprenorphine is a schedule III narcotic analgesic that is commonly prescribed for opioid addiction.

Like many other opioids, Buprenorphine can be both addictive and is often sold/used illicitly. In this case, as there was no Buprenorphine present, the patient may have been diverting their medication to sell it and/or abusing other illicit drugs as an alternative.

Non-Prescribed/Illicit Drugs
The inconsistent result for illicit drugs, including Amphetamine, MDMA, and THC, helps to outline one of the critical differences between urine and oral fluid testing methodologies. While urine has remained the most commonly used and understood drug testing method today, the evolution of oral fluid testing is helping providers uncover and in many cases, nearly eliminate the possibility for patients/donors to cheat or beat their drug test results.

Unlike urine testing where an individual is handed a urine cup and asked to provide a sample, oftentimes in an unsupervised restroom, oral fluid testing is 100% observed. Which helps monitor the patient/donor while they administer their drug screen. In this case, based on the result from the oral fluid test, it is highly likely the patient cheated on their urine drug screen. As both Gabapentin and Buprenorphine were present in the urine but not the other drugs, Patient (A) likely substituted urine from someone else that was only using both Buprenorphine and Gabapentin for their own.

Learn more about how people attempt to cheat/beat their urine drug screen results.

The case study shows that Patient (A) was using illicit drugs, including AMP, MDMA, and THC. Due to the inconsistency between the methods, the urine may have been substituted (urine from someone else) that the patient knew would test positive for Buprenorphine and Gabapentin to mask the drug use.

The patient was also not taking their Buprenorphine medication as prescribed.

The provider can use this information to make informed decisions towards action.

Learn More About The Key Differences Between Urine And Oral Fluid Screening.